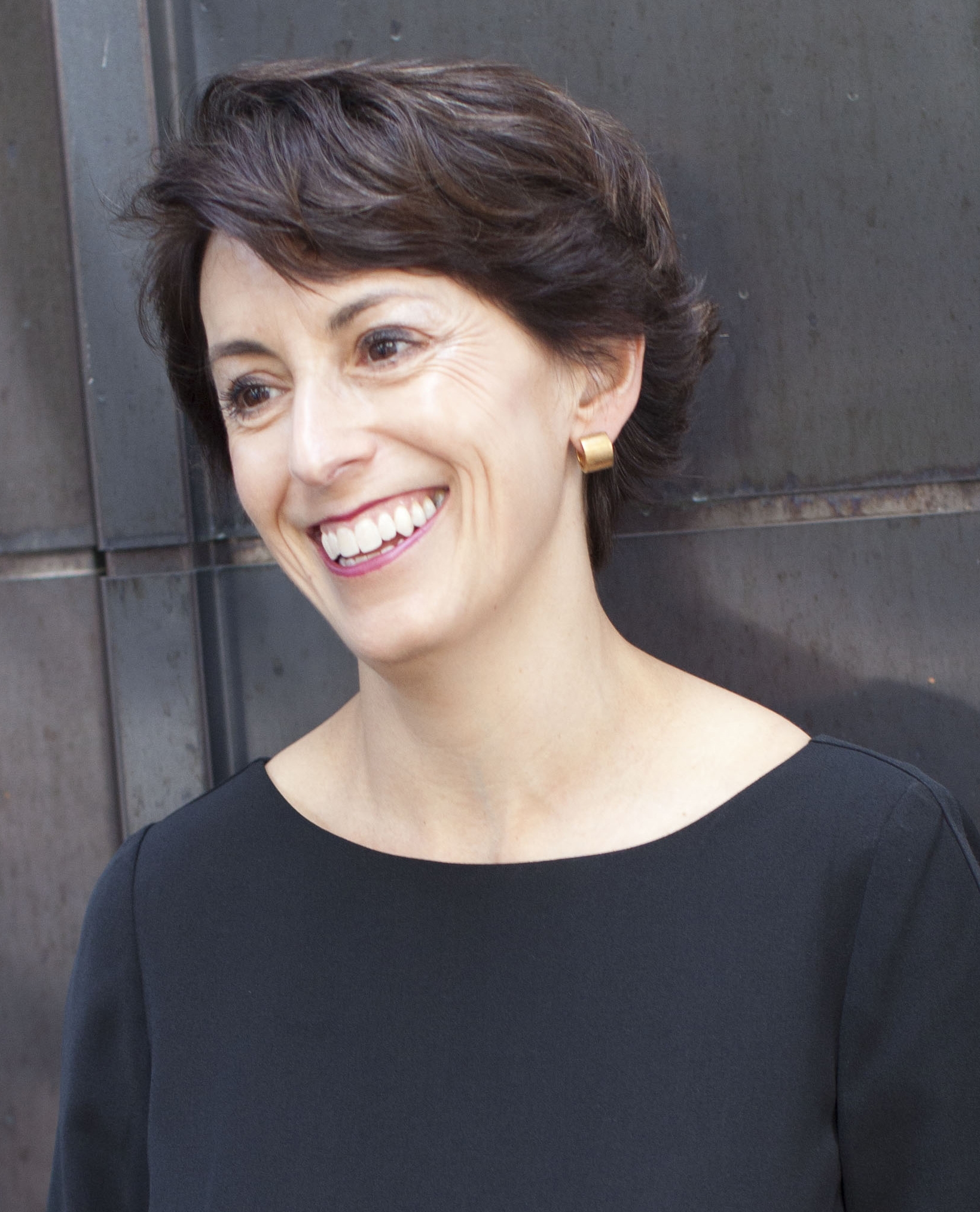 Having a baby is the one of the most joyous and disruptive events that a mother will experience in her lifetime. I wrote Mama’s Got a Brand New Job to better prepare women for the impact that motherhood will have on their careers. Hint: until someone invents an app that provides more than 24 hours in a day, life is going to get exponentially more complicated.

I should know. Back in the day, I had a job that I loved and a blossoming career. I also felt an inexplicable responsibility to become a mother. I was curious about it. I was afraid of it. But like billions of women before me, I knew that no matter how hard motherhood would be, I, with my family, would be up to the challenge.

Less than a year after my first-born arrived, the pressures of managing life, work, and motherhood took their toll. I made the decision to give up my career to be a full-time, stay-at-home mother. I was out of the work force for almost ten years.

That was a pre-9/11 world. Telecommuting was in its infancy. Childcare options, especially in smaller metropolitan areas like Austin, where I live, were hard to come by. Part-time or work-from-home opportunities were not as available as they are today. To put things in perspective, my cell phone was a Nokia 3310. Flip phones wouldn’t be introduced to the market until after my second child came along.

Since then, there have been many positive changes which have afforded working mothers more options to balance work and family. Technology has alleviated some of the pressure to be at a desk from 9 to 5. Men have picked up a significant amount of the parenting, with some opting to take on the role of stay-at-home dad. Digital consumerism has helped parents outsource or simplify tons of time-consuming tasks from shopping to cooking. All of these advances can help create more time for some families to spend on parenting and/or sleeping.

But some things have not changed. The United States of America is the only industrialized nation in the world which does not require federally mandated paid maternity leave. It’s up to employers to foot the bill for the leave that mothers require after giving birth. This leave varies from company to company if it’s offered at all.

Yet mandating maternity leave is a short-sighted and woefully incomplete way for our society to do a better job of retaining women in the workforce after they give birth. That’s because maternity leave lasts, at best, a few months. Motherhood lasts a lifetime. How families make the adjustment between a few weeks off for a woman to physically recover from childbirth to the monumental re-cast of family roles and responsibilities once there’s a third party involved is the real problem that needs to be addressed.

We can’t rely on regulatory changes to dictate whether or not women can successfully transition from working professional to working mother. Women, with the support of men and employers, are going to have to trail-blaze this territory. Women are going to have to decide what they need in order to perform well at work and at home. Mama’s Got a Brand New Job is my contribution to this movement of new working mothers.

Mama’s Got a Brand New Job is not a memoir. There’s no reason to re-hash my personal experiences for the world to read. I’m not that interesting. Rather, I took all the lessons I learned and afforded them to a fictional character, Maxine Pedersen. Maxine gets all the benefits of my “hindsight is 20-20” experience and I got to create an ambitious, loving woman who’s both smart and fun. When was the last time we celebrated that duality in a female character?

Learn more about the importance of using fiction to communicate this message by watching my videos below. Spoiler alert- I (attempt to) speak French, so prepare yourself for a good chuckle.

Merci, and enjoy Mama’s Got a Brand New Job! 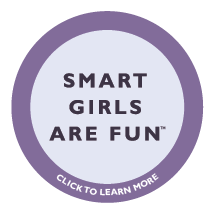 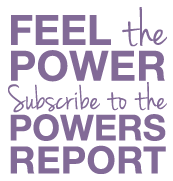